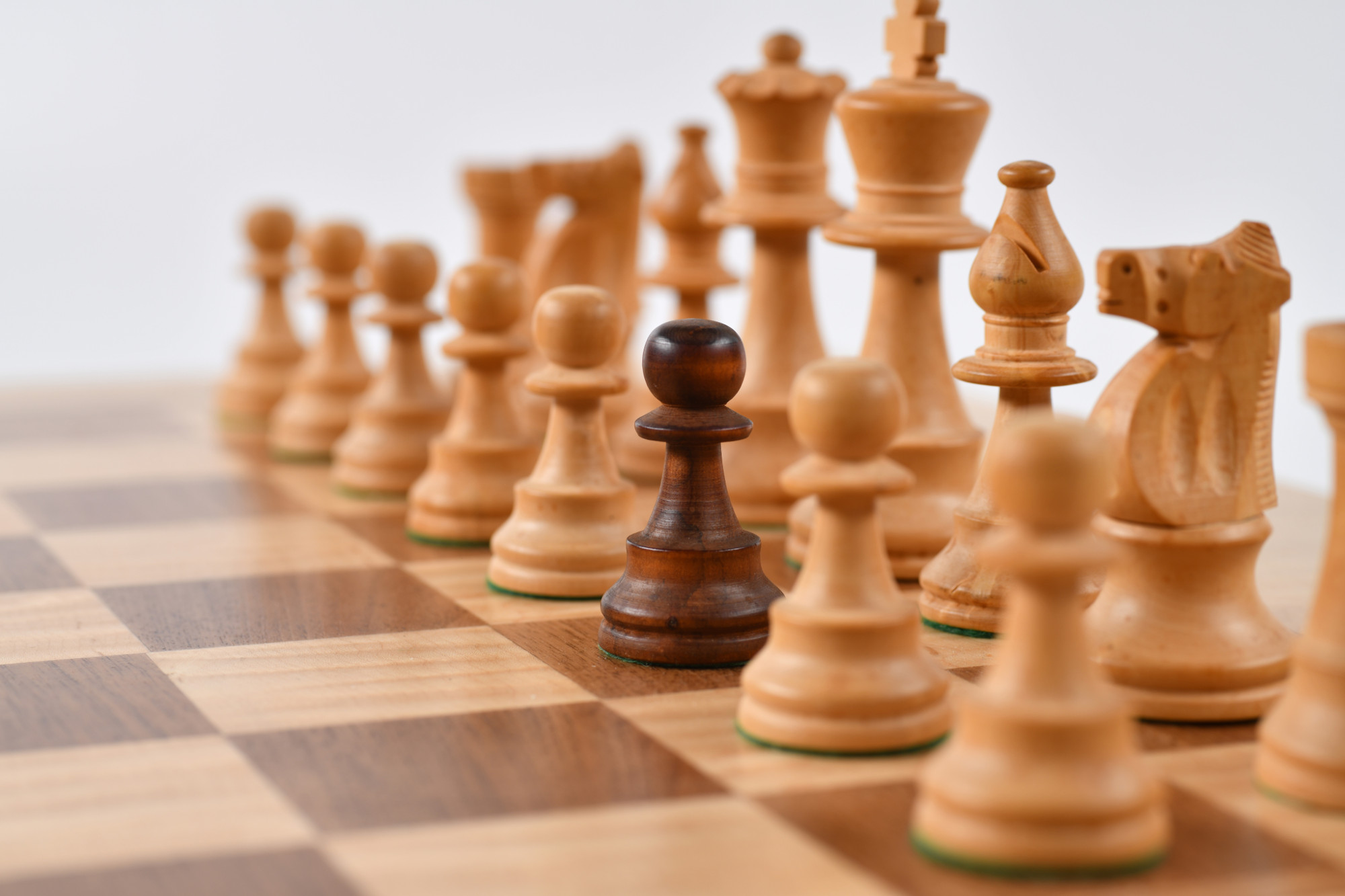 If you haven't yet read Step 1, click here to start at the beginning of this series.

You are likely to be quite taken-aback by the level of interest there is the position that you are offering.  Before you feel too flattered, consider:

Note: If you had followed the advice in Step 2 about fishing where the right fish are, this should be less of a problem to you.

Hopefully, if you have focussed your efforts on recruiting where the right caliber of candidate is found (see step 2), you will not have to trawl through hundreds of totally unsuitable cvs. Once you have separated out all the obviously unsuitable candidates ( and a superb organisation such as yours is striving to be, will send out an email to all the rejected applicants (bcc) to thank them for applying because, well, it is the right and classy thing to do),  you now need to go through those that remain, looking for the skills and attributesthat you identified in your initial job description and specification.  Ascribe a rating scale to each of the dimensions that you seek (eg 1-6) and give each applicant a rating in terms of what you are able to discern from his / her cv. Do not be influenced by the fact that he won an award for his chocolate brownies unless you are running a pop-up restaurant!   Add the scores for each individual candidate and make a list of those who score the best (feel free to add the odd quirky one that you might want to look over again).  Send out the next round of emails to those who didn’t make the cut this time round.

Have realistic expectations.  You are a start-up company so are likely to attract applicants who are willing to throw in their lot with you, knowing that the pace of growth might initially be slow and unpredictable.  You will therefore need to decide what factors are non-negotiables and could be deal-breakers, and those which are ‘nice to haves’ but could be developed over time.

Watch out for Step 4.  Sifting through the short list.